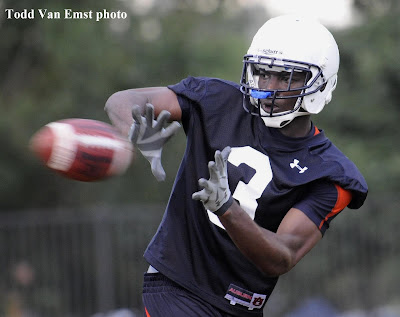 If the season started today, true freshman DeAngelo Benton would start at one of the outside receiver spots, wide receivers coach Trooper Taylor said Sunday.

“I really didn’t expect it,” Benton said. “I figured I was going to have to work hard. I’ve been working hard and I finally got a chance to get to the No. 1 spot. I have to do my job and stay there.”

Benton, the 21-year-old former Parade All-American who spent the previous two years trying to
qualify for college, has made giant strides in his game since arriving on the Plains this summer.

“(He’s) making plays,” Taylor said. “We’re about play-makers, guys. And again, that could change tomorrow. If a guy doesn’t make plays, it has to be consistent. But he’s done a nice job and he’s earned that, and we’re going to play the best players no matter if he’s a freshman (or) walk-on.”

Here are some other notes about Sunday’s practice …

WR Benton could be a starter

Discuss this article in the AU Football Forum 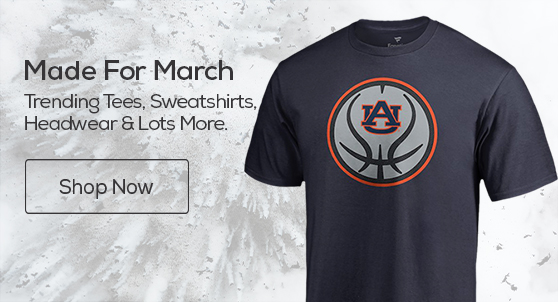 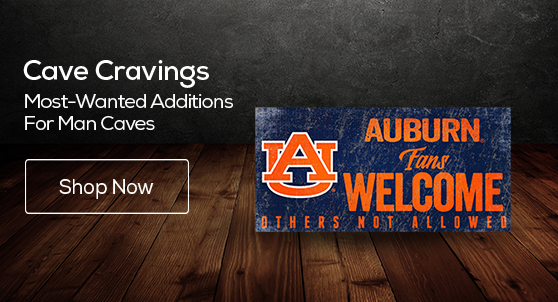 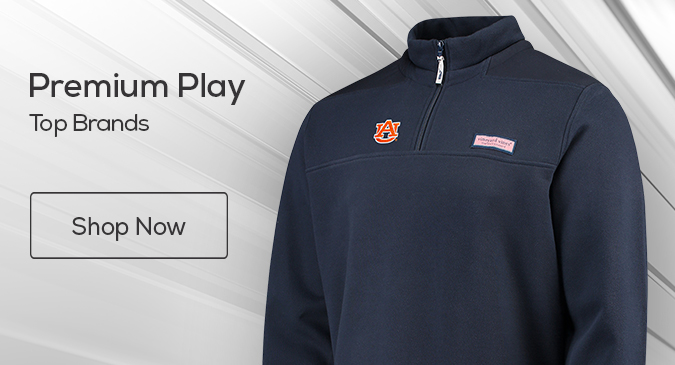